Being a small business owner can be overwhelming at times. Balancing life, money, employees, customers, vendors and the day-to-day tasks can take its toll. You might feel stuck in the same old routine and lose sight of your larger goals. Maybe you just need a good kick in the pants to motivate you and get you back on track.

Here are some quotes to inspire you hard-working entrepreneurs:

“A winner is just a loser who tried one more time.” - George M. Moore, Jr.

"You miss 100 percent of the shots you don't take." - Wayne Gretzky

"A person who never made a mistake never tried anything new." - Albert Einstein

“Every strike brings me closer to the next home run.” - Babe Ruth

“There is only one way to avoid criticism: do nothing, say nothing, and be nothing.” - Aristotle

"When everything seems to be going against you, remember that the airplane takes off against the wind, not with it." - Henry Ford

“If you hear a voice within you saying ‘you are not a painter,’ then by all means paint and that voice will be silenced.” - Vincent Van Gogh

“Never run back to what broke you.” - Frank Ocean

“Your most unhappy customers are your greatest source of learning.” - Bill Gates

“The most difficult thing is the decision to act, the rest is merely tenacity.” - Amelia Earhart

“People often say that motivation doesn’t last. Neither does bathing. That’s why we recommend it daily.” - Zig Ziglar

“You may delay, but time will not.” - Benjamin Franklin

On Strategy and Planning

“Change before you have to.” - Jack Welch

“In absence of clearly defined goals, we become strangely loyal to performing daily trivia, until we ultimately become enslaved by it.” - Robert Heinlein

"Don't be afraid to give up the good to go for the great." - John D. Rockefeller

Where do you find inspiration? What keeps you motivated? Add your favorite inspirational quote on our Facebook Page. 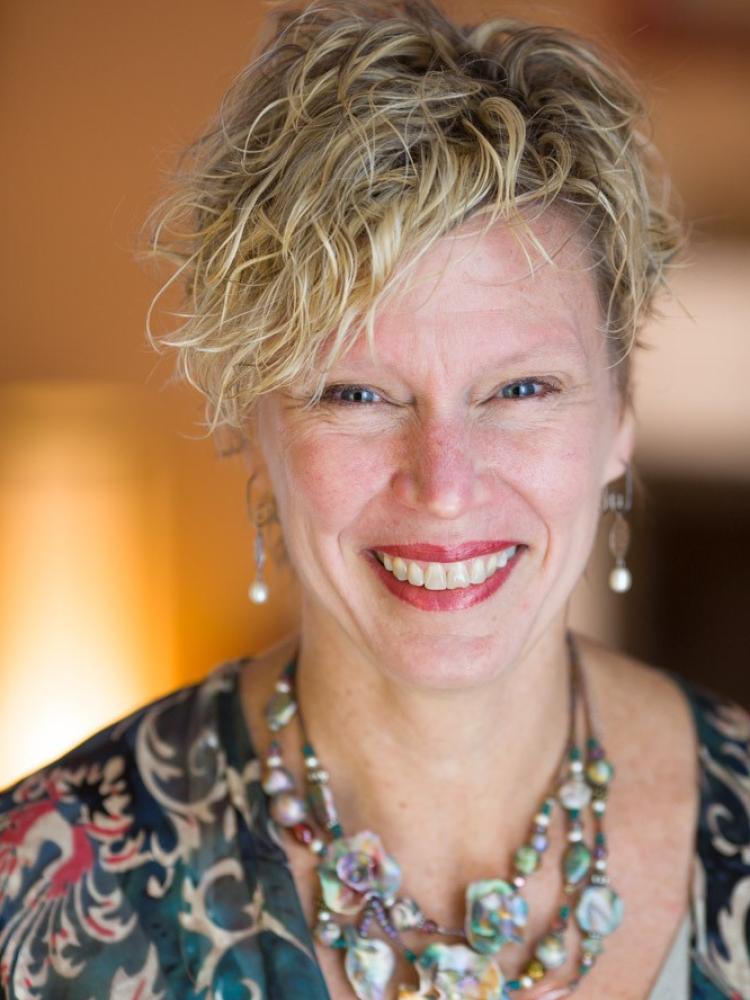 Jeanne uses her 20 years of marketing know-how to help small business owners reach their goals. Before becoming an entrepreneur, she held a variety of marketing positions with DuPont and General Electric. Jeanne regularly hosts online webinars and workshops in both English and Spanish.

10 Ways Entrepreneurs Can Bounce Back When They Feel Like Quitting

It takes hard work to start and maintain any type of business, whether you work from home or a storefront. Here are some suggestions to keep you going. Read more

5 Creative Tips for Motivating Your Team

Do you experience a little dip in enthusiasm around this time of year? Here are 5 creative ways to boost employee motivation and morale. Read more